"The prospect of our business growth in China is extremely promising," said Morgann Lesne, partner of the French investment bank Cambon Partners, during a recent interview with China Fortune Media. 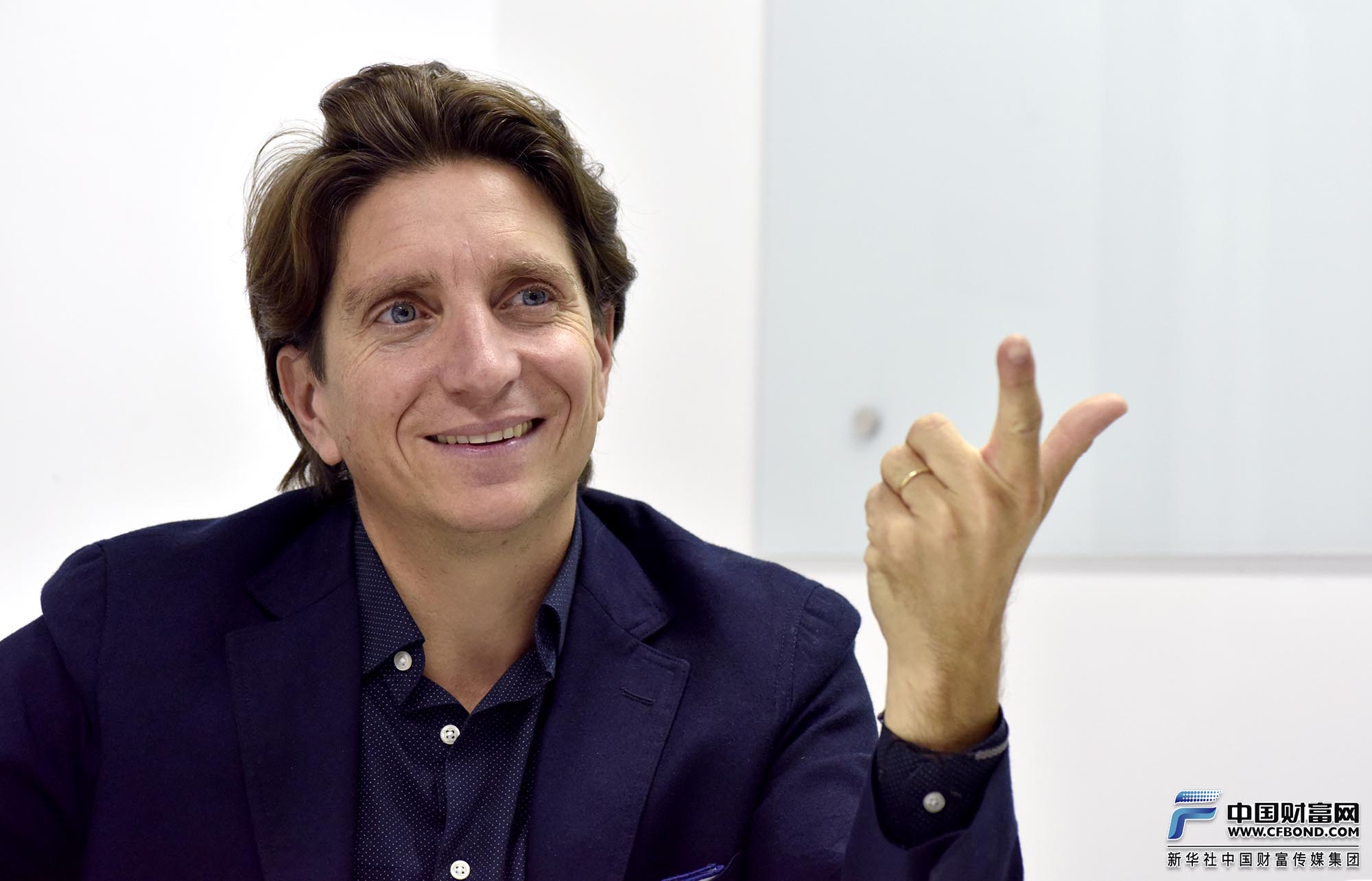 Founded in 2003, Cambon Partners is now among the top three investment banks in the field of mid-market mergers and acquisitions (M&A) transactions in France. As a boutique investment bank, the firm is committed to advising on transactions in such industries as travel and hospitality, insurance and fintech, and e-commerce and retail.

About a year ago, Cambon Partners started its exploration in the Chinese market by setting up its China office in Beijing, which is also the firm's third overseas office. Based on Cambon's performance in China over the past year, Lesne believes that Cambon will grow faster in China than in Europe. "In just one year, we have managed to open our China office, hire a team of five people, and sign our first group of clients," he said. "It's undoubtedly a great performance in just 12 months."

Lesne disclosed that Cambon Partners was expected to close its most recent cross-border M&A deal in China by the end of this year, in which a key player in China's travel industry is about to be acquired by a foreign company. "It could be an incredible success for Cambon," he said.

As one of the leading European investment banks specialized in conducting transactions in the travel and hospitality industry, Cambon Partners is eager to bring its expertise to China's travel industry. "We are quite knowledgeable in this industry in Europe," said Lesne. "So, our market strategy in China is to focus on China's travel and hospitality industry in the beginning."

As a senior banker who serves as a broker for parties in M&As and other fundraising transactions, Lesne said cultural differences are the biggest challenge for the transactions where the two parties are from China and Europe respectively.

According to Lesne, when determining the feasibility of a transaction, European companies care more about such financial indicators as profitability, whereas Chinese companies pay more attention to potential growth and whether the two parties of the transaction have built a good relationship.

Because of these differences, Lesne thought that investment banks like Cambon Partners could play a critical role in bridging the cultural gap between Chinese and European companies. "It's very important to have someone who is able to not only do the translation but also put the focus on what really matters to the transaction," he said.