“It is wise for China to open up its financial sector in a gradual manner,” said Niall Ferguson, a senior fellow at the Hoover Institution, Standford University, in an exclusive interview with the China Fortune Media recently. 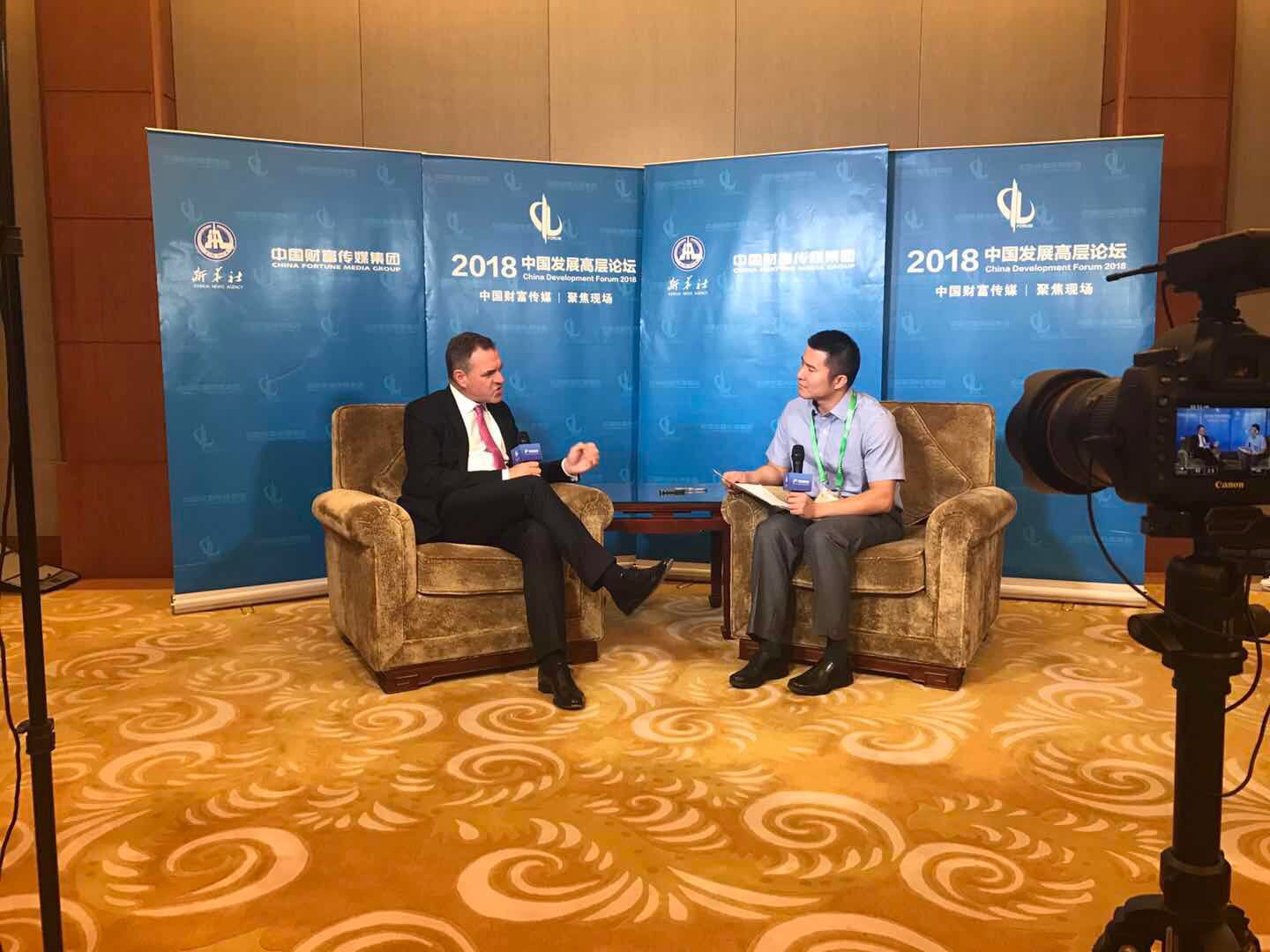 Ferguson said although every emerging economy, at some point, needs to open up their financial sectors, they may incur unintended consequences if they advance their financial opening-up too quickly.

Ferguson took the 1997 Asian financial crises as an example, saying that “the departure of the foreign capital which poured into those Asian emerging markets which abruptly liberalized their current and capital accounts in the 1990s resulted in a financial crisis in the region.”

Ferguson said as opposed to those Asian emerging economies, China adopted a cautious and prudent policy as to the pace at which China opened up its financial market. “That explains why China has had a relatively stable path in terms of financial stability over the last 20 years,” he said.

Asked about the current development of China’s financial sector, Ferguson said he was impressed by the progress made by Chinese companies in the development of financial technology. “Thanks to companies like Alibaba and Tencent, China has developed a whole complex of new financial technology,” he said, adding that “the speed with which Chinese consumers have been adopting digital payments with their smartphones makes Americans look old-fashioned.”

Ferguson believed that this would be quite attractive to foreign investors who intend to be more exposed to China’s rapidly growing e-commerce and financial technology.

Despite the tremendous achievement China has made in the area of financial technology, Ferguson pointed out that it would still take time for China to develop a truly modern financial market. “It will be really important for China to make its bond and equity markets much broader and deeper with more investors and liquidity over the next ten years.”

When it comes to China’s ongoing economic transformation, Ferguson believed that the key for China to avoid the so-called “middle-income trap” lies in the quality of its economic growth, which means, in practice, the quality of China’s human capital as well as the upgrading of its manufacturing sector.

“I can’t help but be impressed by the way China’s educational system is mass producing graduates with PhDs in natural science or engineering,” said Ferguson. “Therefore, China’s human capital has definitely been getting upgraded all the time.”

However, Ferguson pointed out that one of the major challenges facing China was that it had to move up the global value chain by upgrading its manufacturing sector. “China needs to leave behind the low-quality manufacturing and pursue a really high valued-added industrial production,” he said.

He also cautioned that since a high value-added manufacturing sector does not require as many workers as the low value-added one does, the Chinese government must pay attention to the issue of unemployment during the process of industrial upgrading.

“The government must properly handle the issue of a potential major labor displacement during this transition,” said Ferguson.