Chinese officials shared their opinions Friday on how the development of China’s financial sector will give a boost to the growth of the Chinese economy at the 2018 Tianfu Financial Forum, the China Fortune Media reported.

In his address to the main assembly of the 2018 Tianfu Financial Forum, which is held from Thursday through Saturday in Chengdu, the capital city of Sichuan Province in southwest China, Sichuan Governor Yin Li said since finance serves as one of the key indicators reflecting the core competitiveness of a state, it is crucial for China to significantly raise the efficiency and quality of its financial services.

Lu Jianping, former vice president of Xinhua News Agency, underscored the importance of the integration of technology and finance to China’s ongoing economic transformation during his address to the assembly, saying that the deep integration of the two fields will play a critical role in tackling the current economic challenges facing China. 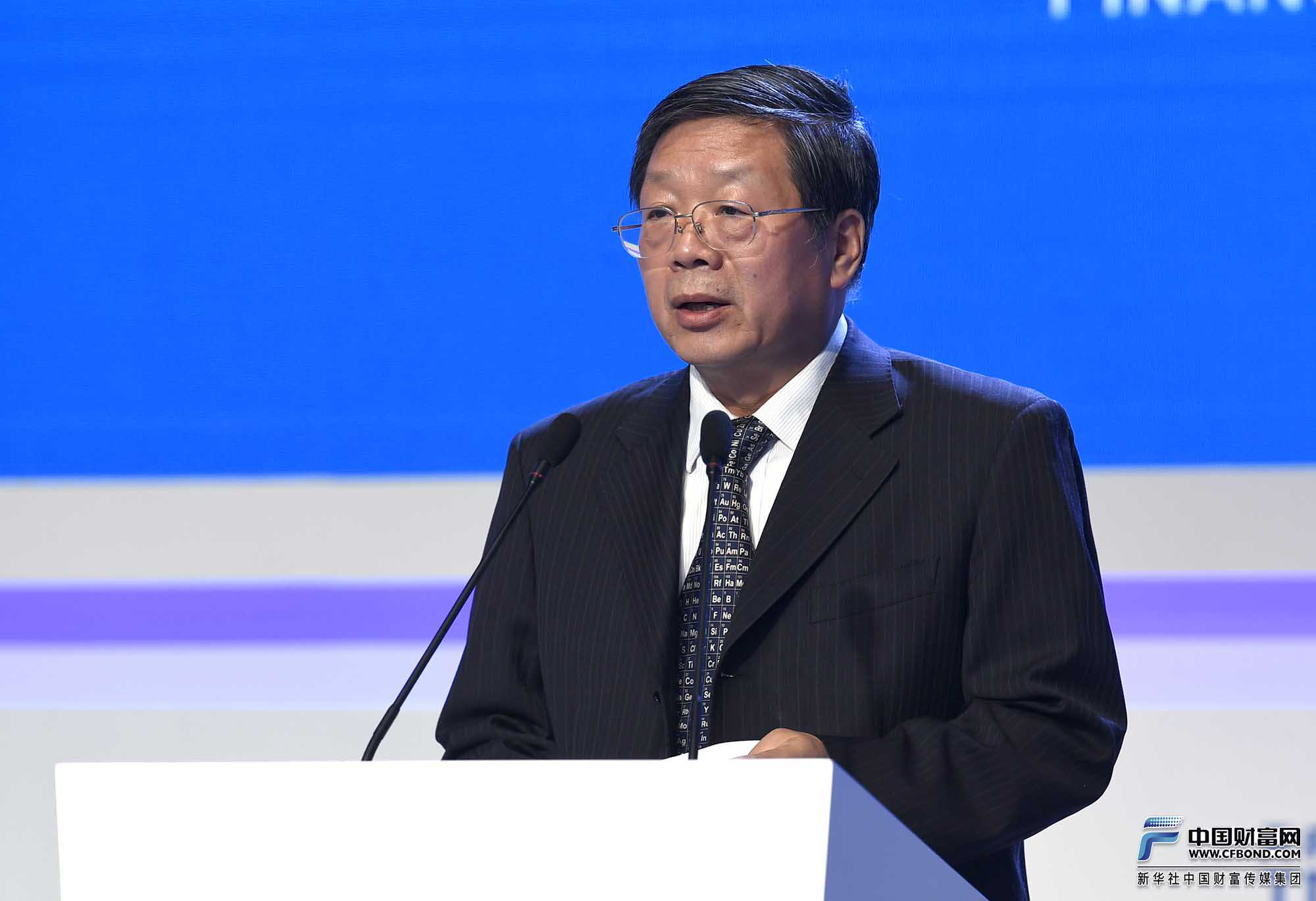 In fact, Sichuan is now taking the lead in terms of financial development among China’s middle and western provinces. Data from the financial authority of the province shows that as of the end of 2017, the total financial assets possessed by Sichuan had exceeded 10 trillion yuan (about 1.44 trillion U.S. dollars), with the number of listed companies located in the province ranking 8th nationwide and 1st among the middle and western provinces. The number of its financial institutions of all kinds also holds the top spot in the region at present.

As a rising financial hub in west China, Chengdu also shows a strong momentum in the development of its financial sector, especially its insurance industry. Data from the Sichuan Bureau of the China Insurance Regulatory Commission (CIRC) reveals that the city’s insurance companies received a total of 94.75 billion yuan (13.64 U.S. dollars) in insurance premium during 2017, a year-on-year growth of 8.24 percent.

According to the plan of Sichuan for the development of technology and finance unveiled at forum on Thursday, the province vows to make great efforts to turn itself into a technological and financial innovation hub with global influence by the end of 2020.